Teaching and Training Servant Leaders to be the next generation of world changers!
Begin your Champion Journey Today!

To develop Christ-centered servant leaders through a challenging academic environment in order to impact the world for the kingdom of God.

The vision for Champion Christian College emanated from both Pastor Eric Capaci’s mind and the congregation of Gospel Light Baptist Church, which he founded in 1992. In the fall of 2005, the vision became a reality as Champion Baptist College began with 104 students and 24 faculty members. Most of the students came from other states and from independent Baptist churches. The campus for both the church and College consisted of approximately fourteen acres in the heart of Hot Springs, Arkansas. Gospel Light’s support of Champion was strong, and during the very first year, a two-hundred-bed, state-of-the-art dormitory was built on the property. It was filled with vibrant students within four years.

In 2010, following a serious study of the mission of the College and the education needs of students, the Board determined to pursue accreditation. Following a shift in the ministry philosophy of Gospel Light, Champion determined that it would extend its scope of ministry to a broader group of Bible-based churches.

In 2015, Champion decided to take a bold initiative to strengthen its educational programs and improve its response to students’ educational needs. Accreditation attainment became the first step in the pursuit of the college’s academic excellence. With the support and goodwill of several local pastors and business professional persons, the College became an independent non-profit corporation, changed its name to Champion Christian College, and elected a Board of Trustees. As a fully accredited institution, Champion Christian College will be continuing to offer the same quality education built upon our signature foundation of adherence to Scripture and compassion for our students.

It is a bold venture and challenge in a very calamitous time, but as we observe the erosion of the foundation of our nation and culture, we believe our God is calling out a people to be trained and prepared to complete His mission in a post-Christian era. Champion Christian College is dedicated to educating and training church leaders, missionaries, lay vocational leaders, and even martyrs for the glory of God, thus extending His kingdom and performing His will on Earth, as it is in Heaven. 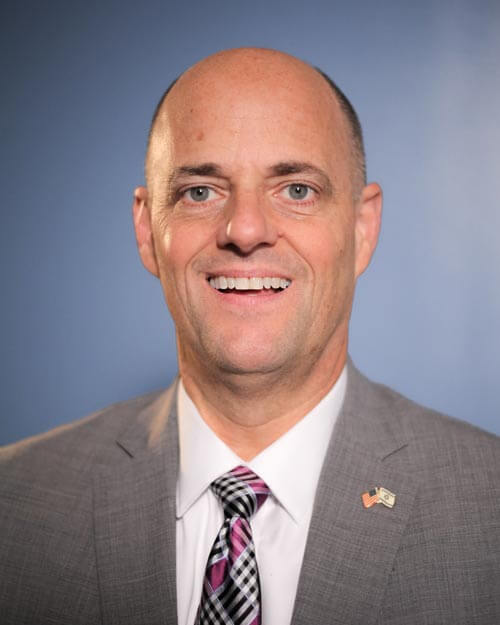 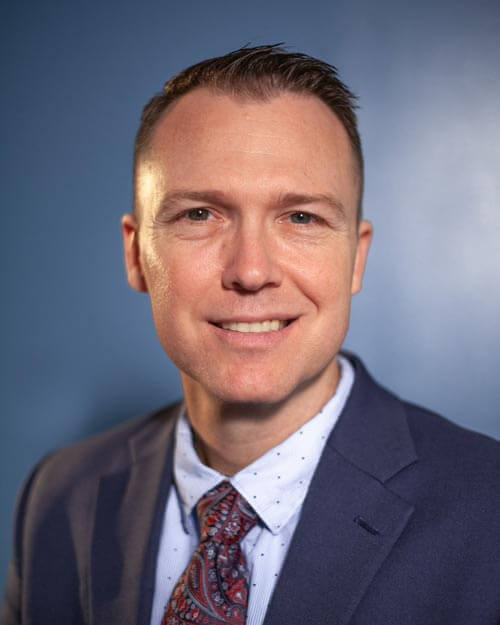 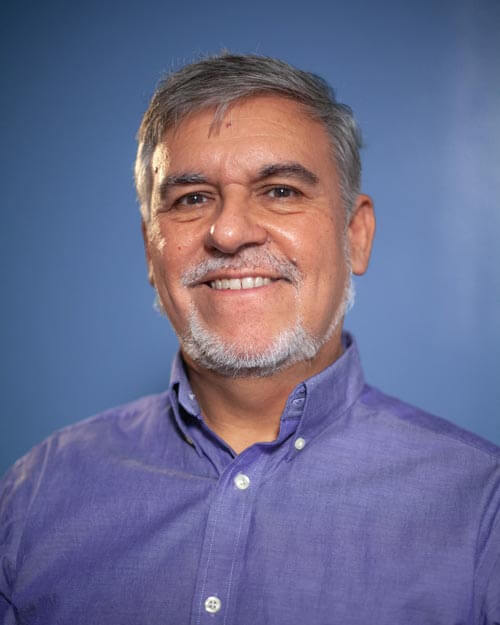 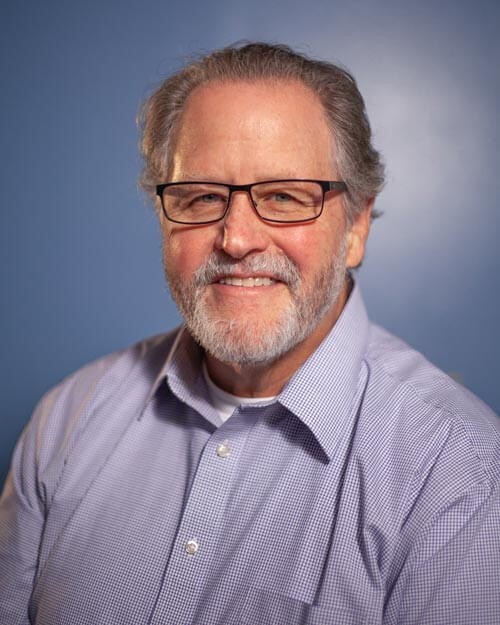 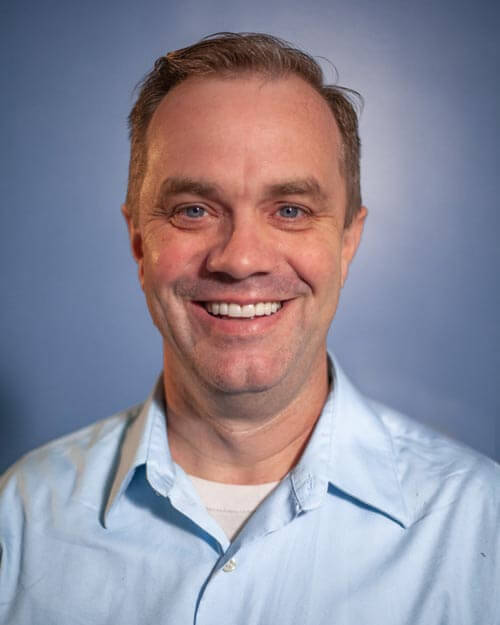 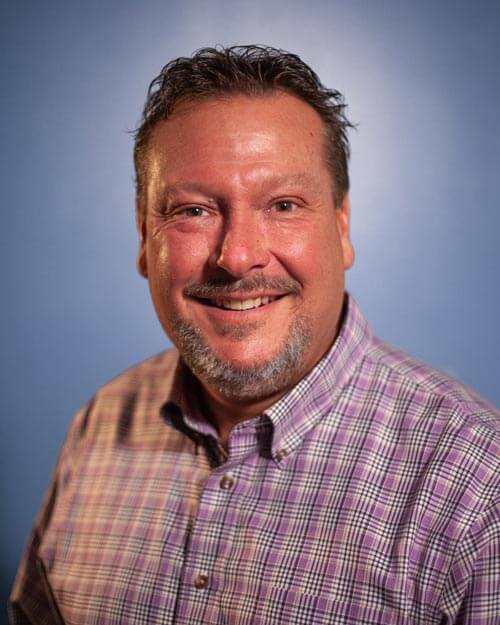 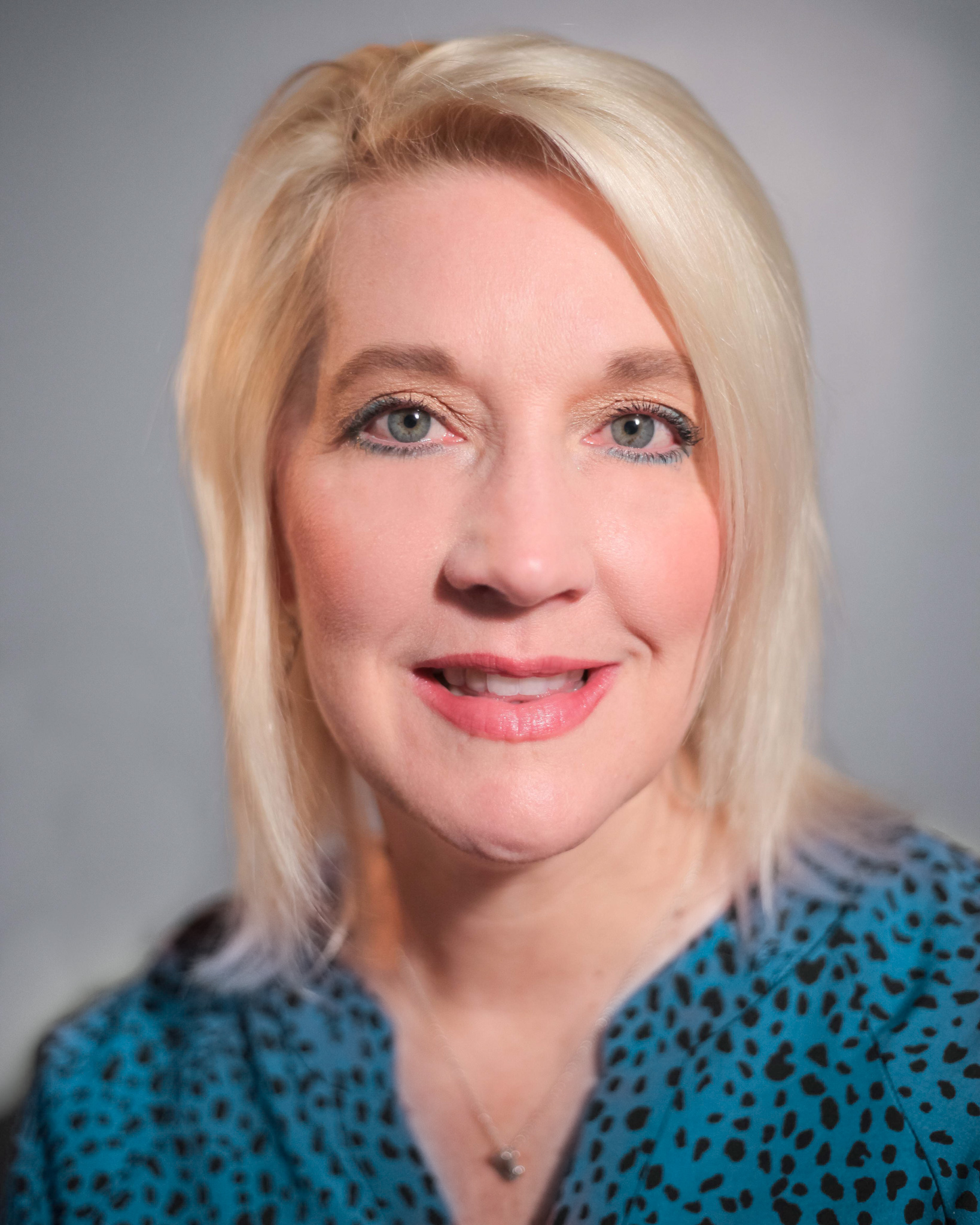 Assistant to the President

Registrar/Professor of Bible and Intercultural Studies

Director of Assessment and Executive Assistant

Chairman of the Board/Professor - Criminal Justice

Reach Your Full Potential for God