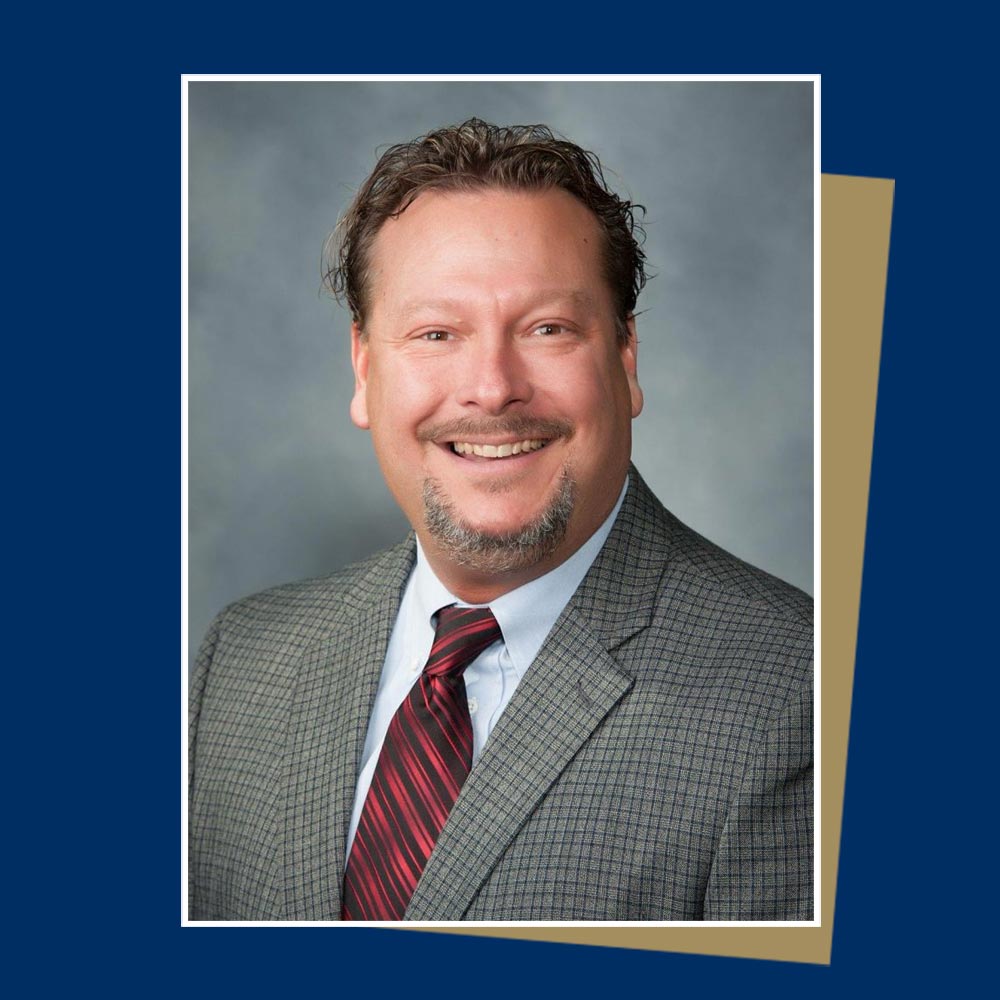 Champion Christian College is excited to welcome Coach Don Schultheis to our Champion family!  Coach Schultheis will be our new head coach for the Tigers baseball program.  In addition, he will assume the role of Director of Enrollment Management, helping to coordinate the efforts of our recruitment and admissions departments and expanding Champion’s outreach.

Although this is his first collegiate coaching position, Coach Schultheis has extensive baseball experience.  He was an all-state high school centerfielder at Elkhart Memorial High School in Elkhart, Indiana, and his athletic victories continued at Olivet Nazarene University, where he was an all-NAIA centerfielder.  We could not be more grateful that Coach Schultheis is bringing his expert skills to Champion!

Even more important than his athletic talents, however, is his spiritual mindset.  Coach Schultheis holds a master’s degree in Old Testament and preaching from Trevecca Nazarene University, and he is currently enrolled in the Doctor of Ministry program at the Nazarene Theological Seminary.  Coach Schultheis couples his academic training with practical application; he has faithfully served as a Nazarene pastor for over twenty-eight years.  This unique combination of athletic excellence and spiritual focus makes Coach Schultheis uniquely suited to not only improve his players’ baseball skills but also foster greatness in their lives.

In accordance with his favorite Bible verse, “God opposes the proud, but shows favor to the humble” (James 4:6), Coach isn’t one to boast about his many achievements, preferring instead to make a difference through effective action.  Quoting the proverb, “There is only one way to eat an elephant, and that is one bite at a time,” he states, “That is how we are going to approach the big task of taking CCC Baseball to the next level.  One bite at a time!”  He intends to hold his players to the highest standard of excellence in all that they do, changing “the way that we eat, run, walk, sleep, practice, play, and study.”  Most importantly, he strives to create a culture of leadership in which his players are representatives of not only Champion’s values but also the ideals of the gospel:  “I want the baseball team to lead…in the classroom, in the dorm, in the cafeteria, in chapel, in the community, and EVERYWHERE.”

As he describes his feelings about this new position, Coach Schultheis can’t contain his enthusiasm for the ministry of Champion.  He describes Champion as “the best-kept secret in Arkansas” and is overjoyed at the prospect of helping the school continue to move forward.  He recognizes this chance to serve at Champion as a God-ordained opportunity for which he is extremely thankful. “I do not have the words to describe how humbled and thankful I am to be a part of a church and a college where God is so obviously at work.  I want to add to what God is doing and not harm or damage where God is so obviously on the move. “

We at Champion know that Coach Schultheis will be an incredible blessing to the school and to the young men of the Tigers baseball program.  Once more, we extend a heartfelt welcome to Coach Schultheis, and we cannot wait to partner with him in the incredible calling of training the next generation of servant leaders!