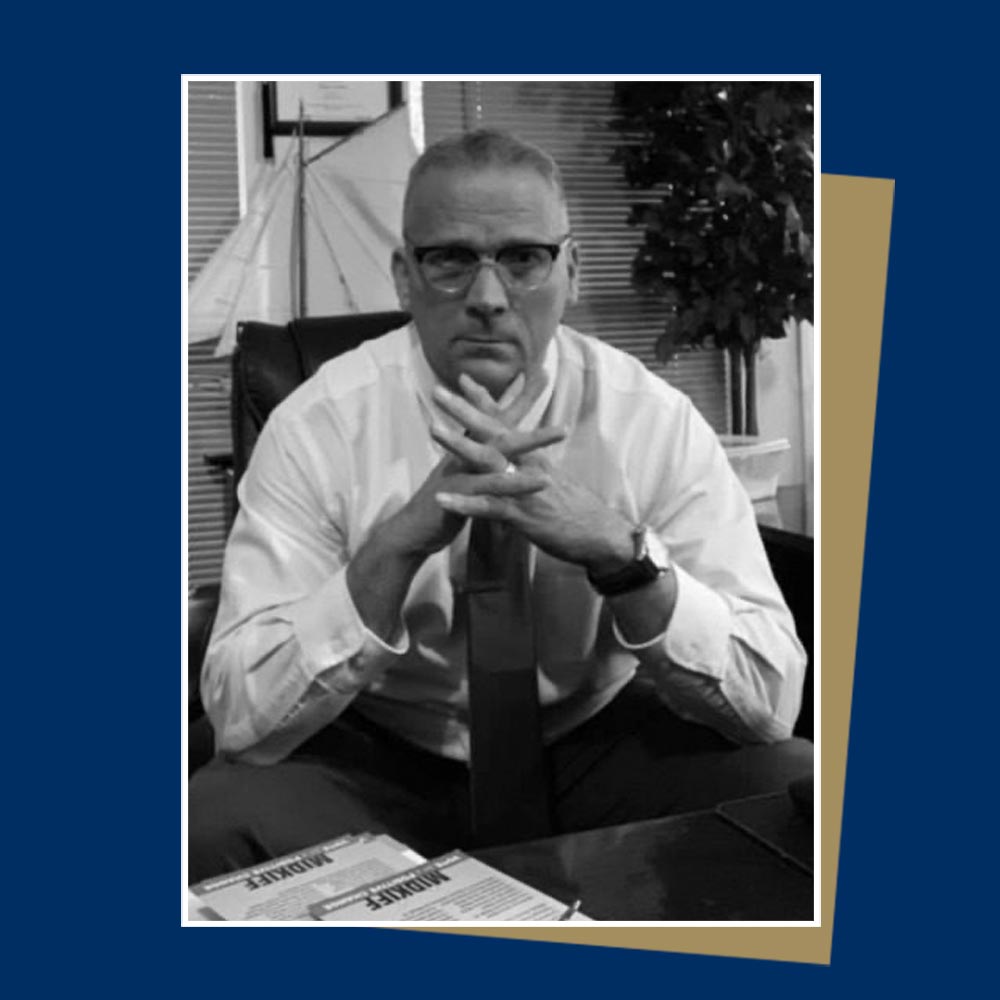 Champion Christian college is excited to welcome Mr. Richard Midkiff as our new professor of American Government for the fall 2021 semester!

Mr. Midkiff’s educational background is extensive. He holds five degrees: an Associate of Arts in liberal arts from National Park College; a Bachelor of Arts with a political science minor from the University of Arkansas; and two master’s degrees, both from Liberty University, in public administration/criminal justice and political science. In addition, he is completing his dissertation to receive his doctoral degree from Abilene Christian University.

However, Mr. Midkiff’s experience of our government goes far beyond a mere textbook knowledge. He has had a long and decorated career in the U. S. military. From 1985-1998, he served in active duty with the Navy, attaining the rank of staff sergeant and completing six deployments including before, during, and after Operation Desert Storm. He continues to serve in the Army Reserve (since 2007), as the commanding officer of VFW Post 22183, and as an army instructor. During his years of service, he accrued such awards as the Liberation of Kuwait Medal, the Navy Meritorious Unit Commendation, and the Meritorious Service Medal.

Mr. Midkiff believes in the importance of every citizen taking part in the government process; in fact, he was even a candidate in 2016 and 2020 for the Arkansas House of Representatives, Districts 22 and 25. He is already an adjunct professor of criminal justice and political science at National Park College and is excited to bring his skills to the Champion classrooms.

Raised in Costa Rica by missionary parents, Mr. Midkiff sees his heritage reflected in the goals of Champion Christian College. “I’m impressed by Champion,” he says, “and being the son of a missionary, I want to come to a Christian college where I can make a positive impact on our youth.”

We know that Mr. Midkiff’s impact will indeed be very positive! We can’t wait to see how God uses him in our students’ lives throughout this semester.