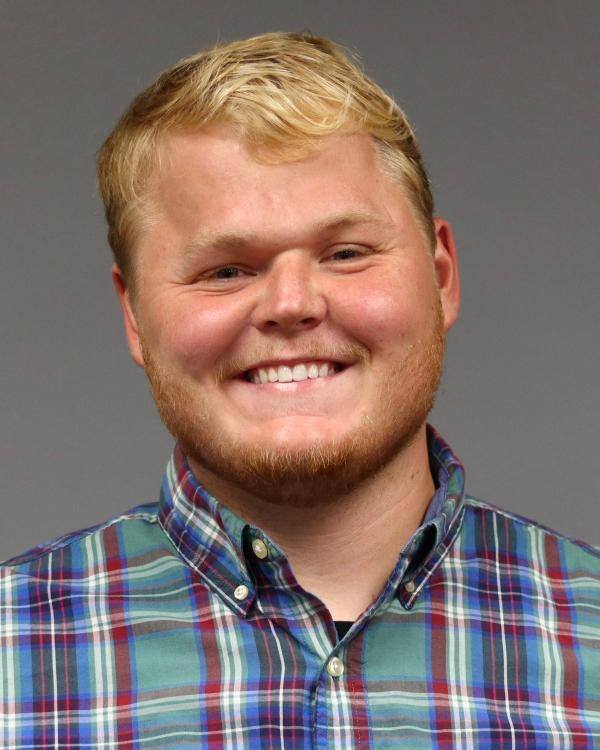 In the final semester of his time at Champion, Lee Bechtel is grateful for the lessons he’s learned.  He believes Champion has provided him not only with an excellent education but also with something far grander—an opportunity to grow spiritually and form connections that pull him closer to God.

As a student in his Georgia high school, Lee lacked direction, facing an array of options for his future and desiring to work in a vocation that would enable him to make not just a living but also an eternal difference.  After meeting President Capaci at a church camp and hearing a presentation about Champion, Lee found himself drawn to the school.  And during a campus tour, he was impressed with the opportunities for spiritual growth and the close-knit family environment.

It’s that very family environment, to Lee, that sets Champion apart from all other schools.  During his first semester, he found the process of adjustment to be challenging, even overwhelming at times.  However, he gained strength to persevere from his fellowship with other students and the encouragement and testimonies of Champion alumni.  As a result of these life-giving friendships, he says, “Champion became a home for me, through the people—through fellow students, and through many of the people that have graduated.”

According to Lee, though, what he calls “the family closeness that Champion brings” isn’t limited to the student body.  As he considers those who have influenced him the most during his time at Champion, he mentions the compassionate spiritual mentors, constantly urging him forward in his faith; the dedicated teachers who also served as role models; and the hands-on involvement of Champion’s dynamic president, Eric Capaci.  In Lee’s opinion, everyone at Champion is committed to nurturing the students.  “They want you to grow closer to Christ with them,” he explains.  “They want you to be better every day….I didn’t expect to grow this much with other people.”

That growth has been manifested in an educational experience like no other.  Lee is confident that the Christian instruction he’s received at Champion has prepared him to boldly follow God’s calling into a future youth ministry.  However, he’s also seen its effects in the present, as he has found more courage to share the gospel and an enhanced ability to address the concerns of skeptics and defend the tenets of the faith.  Overall, Lee says that his time at Champion has given him practical skills and helped him grow in every area—academically, socially, and spiritually.

As Lee looks back over the journey that has led him to this point, he offers some advice for high school students facing college decisions.  He urges others to prioritize God’s leading, being sensitive to His direction and not overlooking the opportunities He provides.  In addition, he recommends relinquishing the illusion of control and trusting God to guide them through all circumstances, turning anxiety into trust.  God’s faithfulness is much more apparent to Lee now; as he states, “Through [Champion], God has shown me that anything is possible.”

Growth is the one word that summarizes Lee’s experience at Champion—building authentic connections, delving into compelling courses, and striving forward in faith.  If Lee’s story resonates with you, don’t wait to discover the Champion difference for yourself!  Call us today at (501)-623-2272 to speak to a recruitment advisor, schedule a campus tour, and unlock the champion in you!

3 Tips for Preparing for Dorm Life